US actor and playwright Sam Shepard has died at the age of 73. 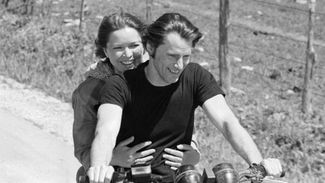 His first major acting role was in Terrence Malik's Days of Heaven in 1978, in which he starred alongside Richard Gere.
Other film credits include Steel Magnolias, The Pelican Brief and The Accidental Husband. 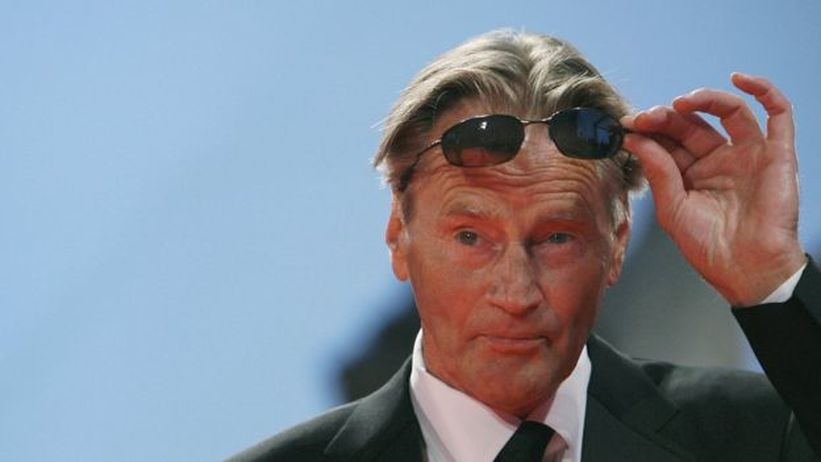 More recently, he was seen as Robert Rayburn in two series of Netflix thriller Bloodline.
Shepard also appears in psychological thriller Never Here, which had its premiere last month.
He was nominated for two other Pulitzers, for Broadway plays Fool for Love and True West. He was also nominated for two Tony Awards.
His final play was A Particle of Dread, which was first performed in Derry/Londonderry in 2013 as part of its year as UK City of Culture.

And he wrote the screenplay for Robert Altman's big screen adaptation of his play Fool for Love. His novel, The One Inside, was published earlier this year.
A spokesman said Shepard's family were with him when he died. He leaves children Jesse, Hannah and Walker Shepard and sisters Sandy and Roxanne Rogers.
Tributes have been paid from the worlds of film, theatre and TV.